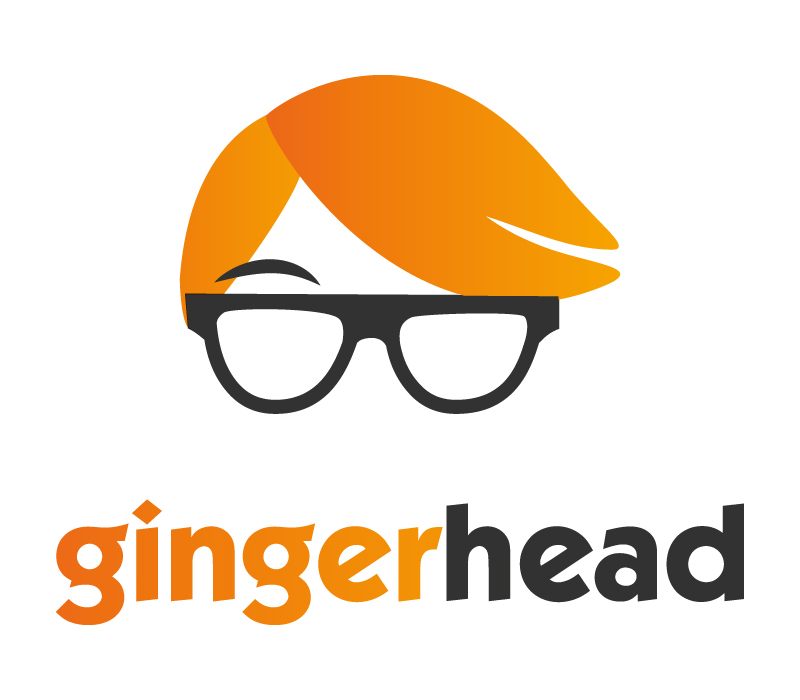 Working in the Liver Building – a milestone for Gingerhead

For me, the Liver Building has always been particularly special. I love its architecture, I have worked near it, dated outside it and nearly married my husband in it. My wonderful grandad used to say I’d set up my own business one day, and work in it. My last ever conversation with him, several years ago now, was about the Liver Building, where he had once worked too.

I had a lump in my throat when his hopes for me became reality last week, as I went into the Liver Building for a first discussion with a new client there. Sometimes working with a team as close as Gingerhead can feel more like fun than a job, but coming to a meeting in the Liver Building felt like joining more than a century of Liverpool’s business elite. We are delighted, excited and ready to work.

The Liver Building is currently being extensively refurbished, and at last will be open to the public. The RLB360 exhibit is already attracting huge visitor footfall. The ground floor is being opened shortly as a café, shared workspace, and Liverpool’s most glamorous new interior.

The Liver Building deserves its central place in Liverpool’s life. From the moment they started building it in 1908, it stood out as an unmissable advert for Liverpool’s commercial brilliance. It was Britain’s tallest office block. It was a breakthrough showcase in Britain for the new concrete and steel structures that were about to revolutionise world architecture. It was even built with a mini electric railway on each floor to speed up construction. What a sight for the business leaders of the world on as they boarded their ocean liners just in front of it, bound for New York, or pretty much anywhere on the planet.

The Liver birds on the towers, no longer gilded but no longer smoke-blackened, look like watching over another century of amazing, business-led history in Liverpool.